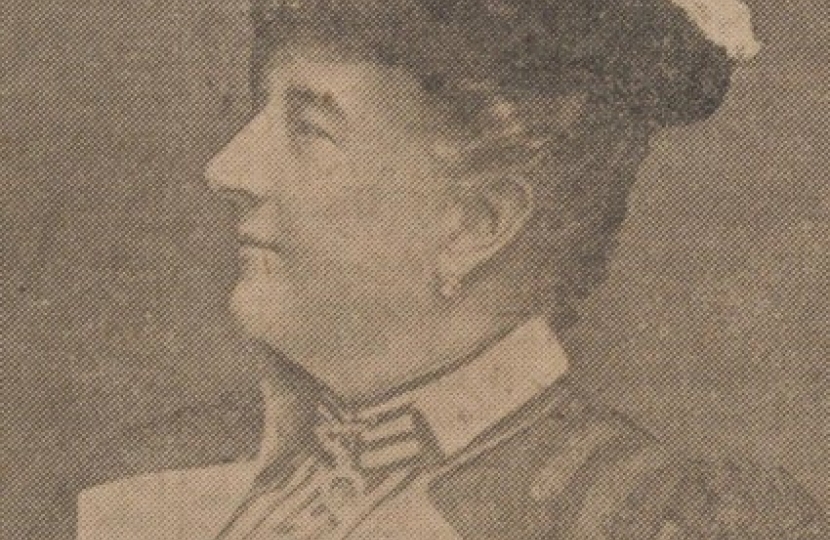 Donate to the campaign via GoFundMe