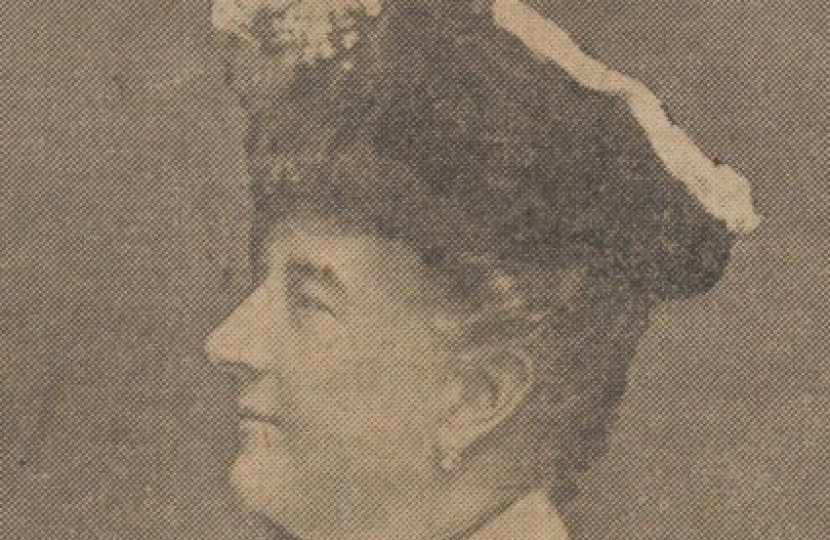 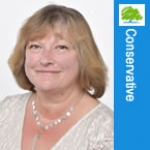 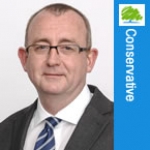 How our Culture Recovery Fund is Supporting the Arts

The Culture Secretary has announced £257 million to help save theatres, arts venues, museums and cultural organisations across England, protecting both jobs and our proud cultural heritage.