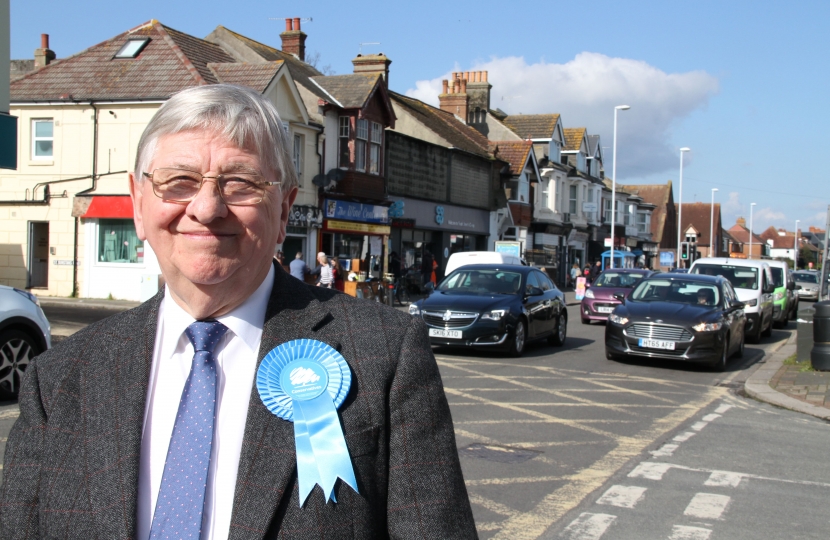 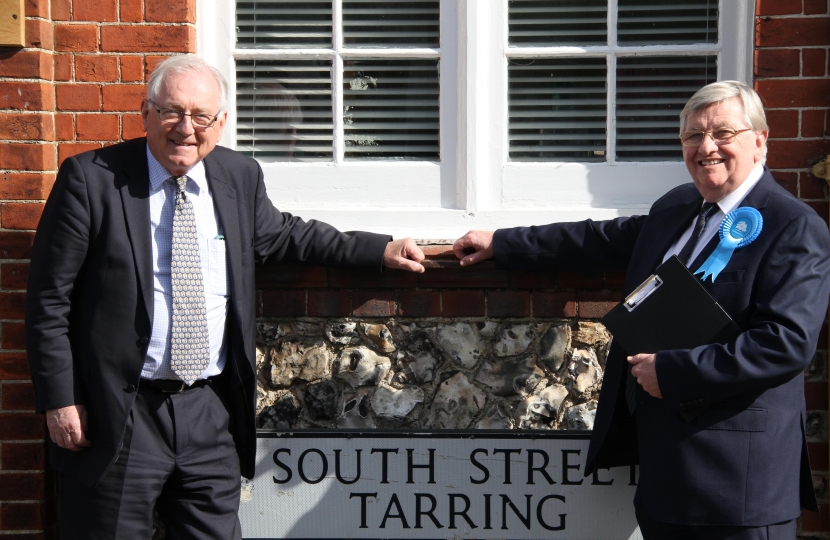 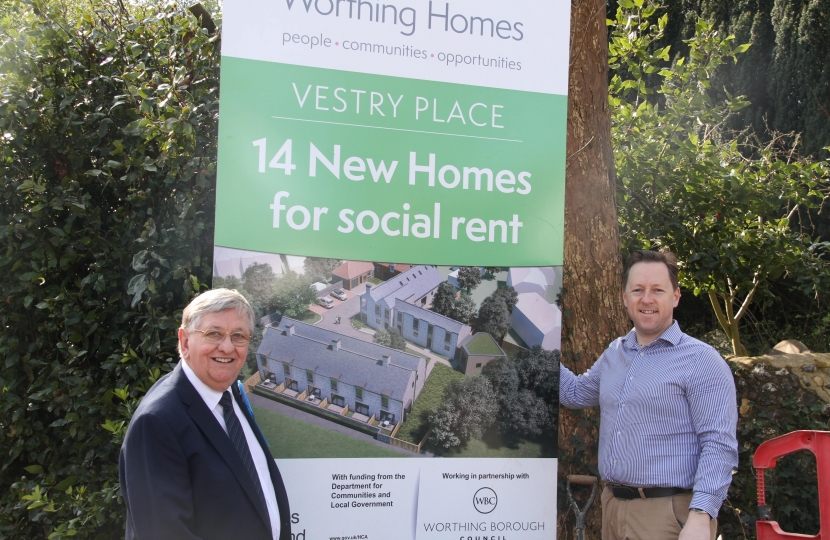 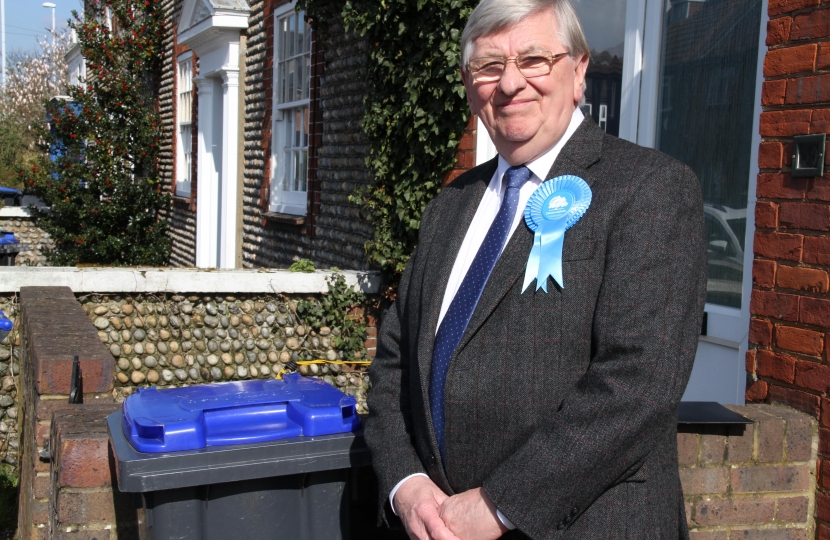 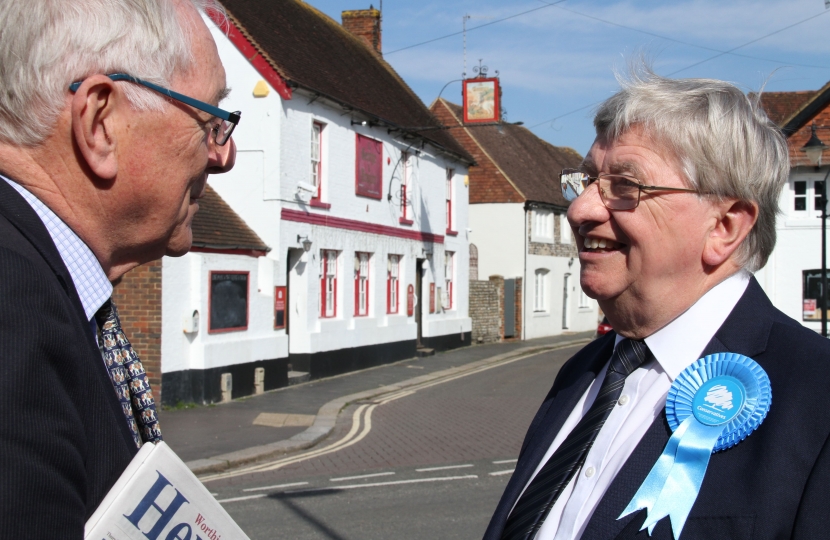 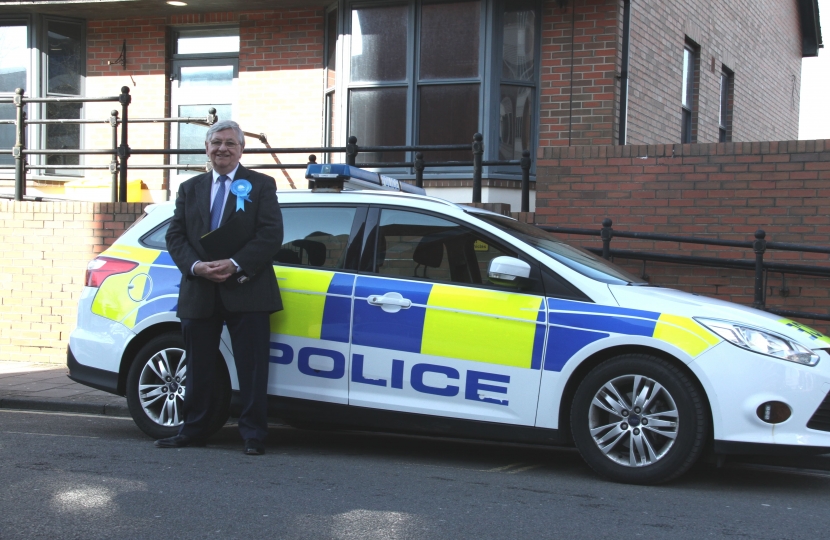 A bit about John

Local resident, John Salisbury and his wife, are both long-term supporters of the Conservative Party. John has held a number of voluntary positions within the Party at Ward and Association level. He has also organised Election Campaigns for General and local Elections.

John is also very interested in Community related- matters, and has served on the Committees of two Residents groups, was Chair of a Neighbourhood Watch scheme, and was deputy Chair of a local Police Liaison Panel. He strongly supports the development of Worthing as a major Holiday destination, and proposals to encourage more Businesses, shops and Jobs into the Worthing area.

Details of your local Conservative candidates and campaigners 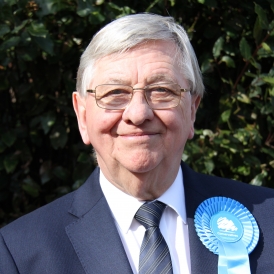