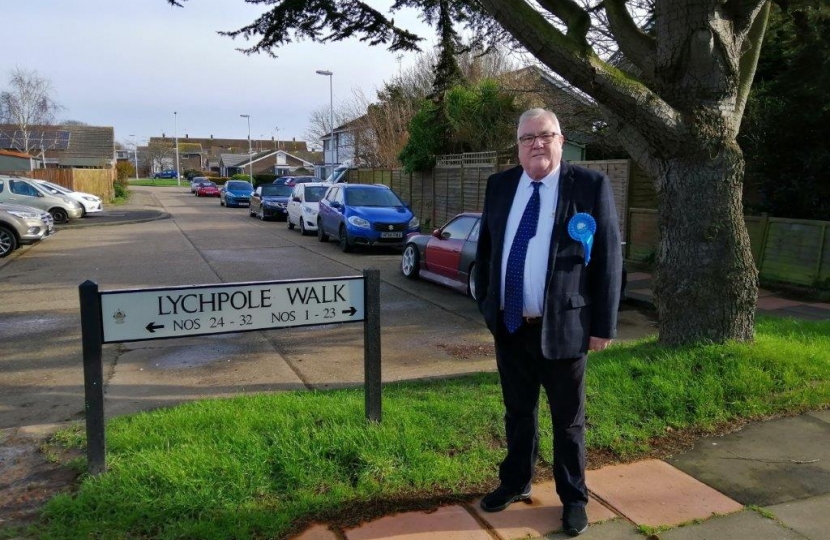 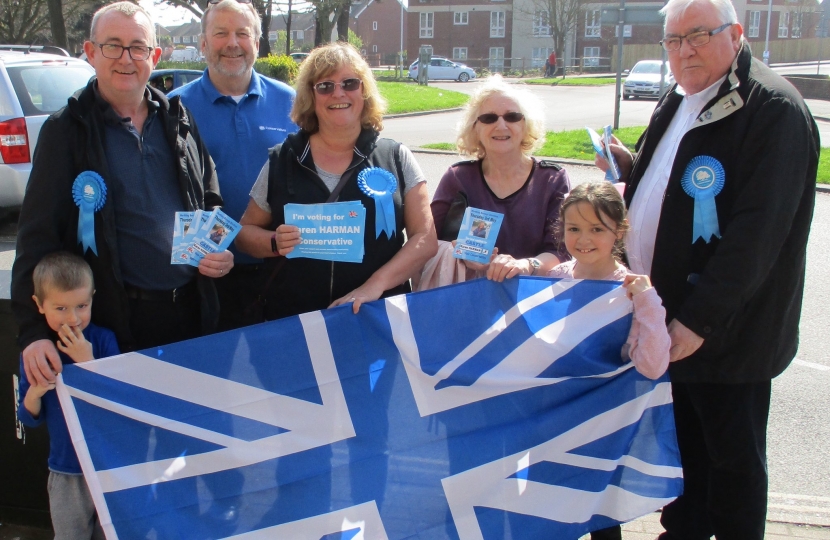 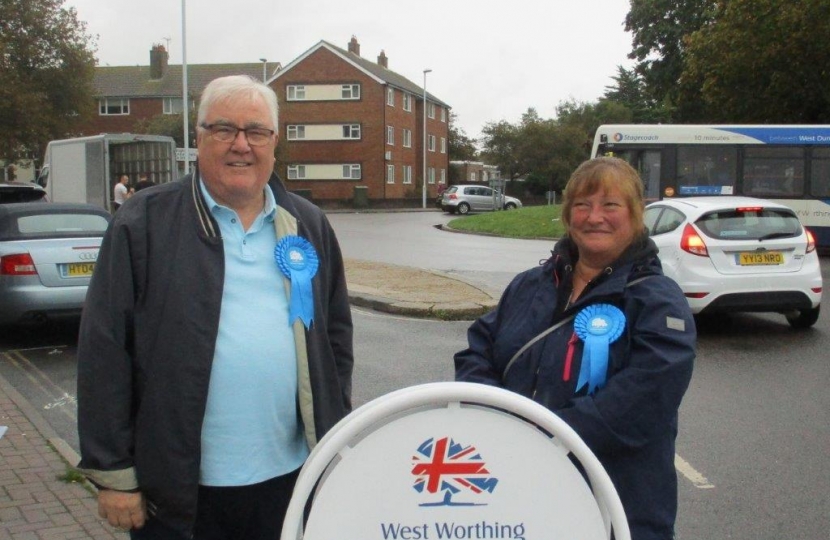 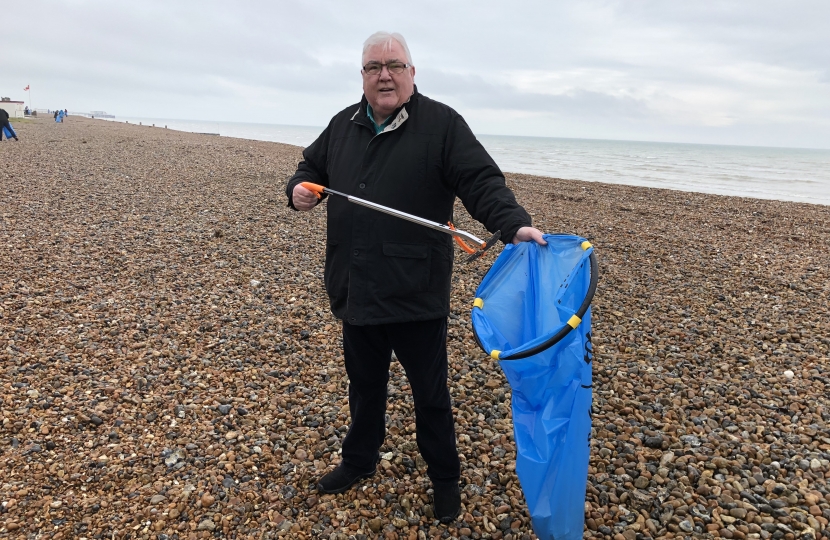 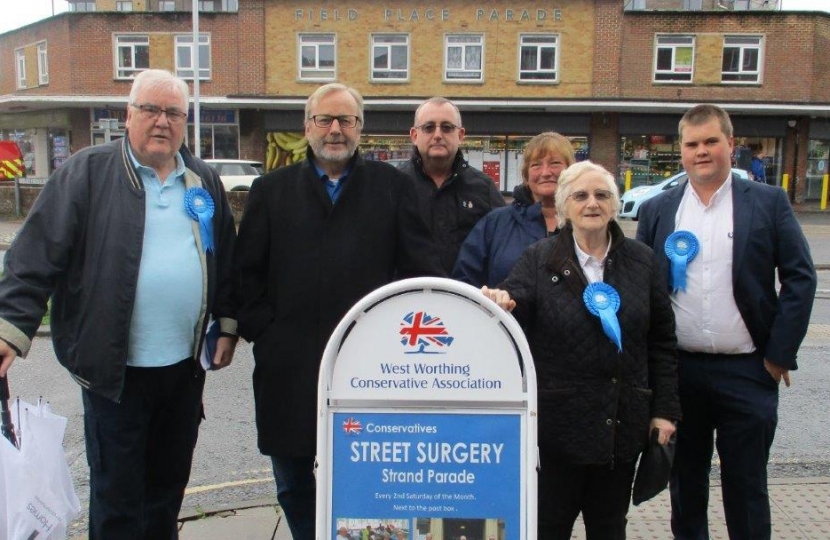 A bit about Steve

Born at the end of WW2 in Fulham west London the eldest of six boys, although there was little money, but Steve grow up in a loving family.

Went to school at St Marks College, Fulham. Left school at 15 to work in a timber yard where he trained in timber technologies.

Steve met Lesley early sixties and they married in 1965 and have recently celebrated their 55th anniversary. They have two married daughters, five grand-children and two great-grand-children, and are a close-nit family.

After the birth of Steve’s first daughter he realised he needed to earn more money to pay for his growing family so he became a milkman where he spent just short of 37 years, through hard work and good fortune he progressed to area sales and training manager working throughout England and Wales.

In 2007 Steve and Lesley retired to Worthing and have never looked back. In January 2010 Steve became ill with pancreatitis and our fantastic Worthing Hospital saved his life. With this in mind he decided to give something back to Worthing and met Diane Guest and Lionel Harman and became a member of Worthing West Conservative Association, where he campaigned for a number of years before standing himself in Castle Ward in 2016, when fortunately he was elected.

As a Ward Councillor Steve has worked hard for all residents in Castle Ward, a few highlights are; extra lighting secured for Lavent Close, Clearing the overgrown banks of the Ferring Rife, helping to secure the new premises For The Strand Medical Practise and supporting the Empty Plate Cafe.

Details of your local Conservative candidates and campaigners